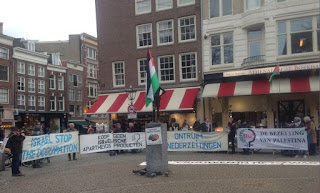 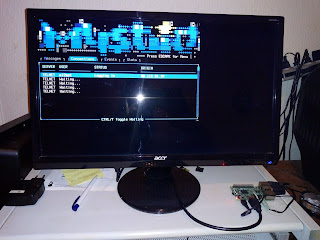 During the 1990's I ran a popular Bulletin-board System on MS-DOS using RemoteAcces, FrontDoor and Fmail.

A MODEM was required, to connect your computer to a BBS over the telephone line.

Now our days in the broadband Internet age, BBS became a niche and the technology changed to interconnect over Internet (TCP/IP) in stead of the outdated telephone net. 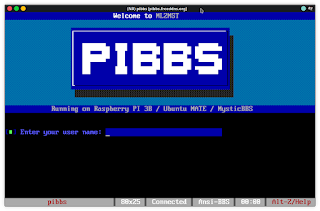 MysticBBS is a BBS-system for modern Operating Systems (Linux, MacOS, Windows) that uses TCP/IP technology. Several protocols are supported, but I will reduce myself to Telnet.

Setting up Netrunner for piBBS.

Below is a screenshot of the settings for the piBBS entry. 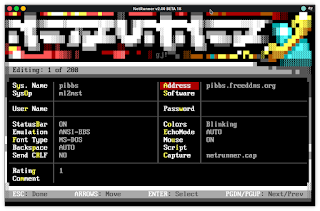 piBBS is a early work in progress. There are only few file-area's (mostly Abandonware for Amiga, DOS, MSX and Windows), local message areas. No support for echomail nor netmail yet.

I hope to expand it (including FIDO support) over time.
There are no limits and ratios an you don't have to enter your real name. A handle is sufficient.


I just added a Demo video on how to access piBBS using Netrunner.

Have fun on piBBS. 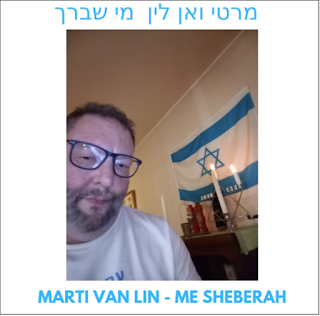 I am very happy to announce my new album "Me Sheberah".

You can download the zip archive via this link.

It includes all the songs in 320 Kbps HQ file format, a PDF for the CD cover, a m3u playlist file and a cue file for burning the CD. 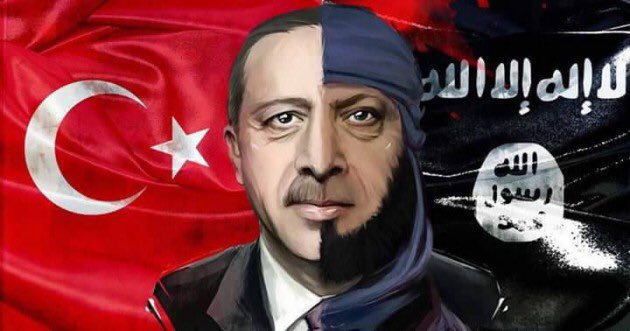 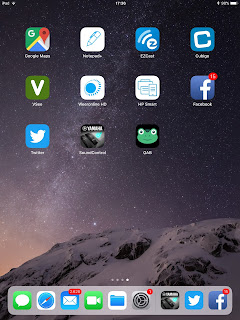 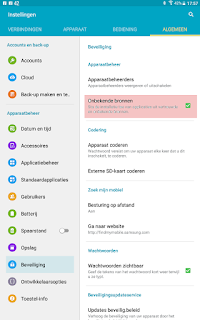 Running FrontDoor 2.26 on a Raspberry PI. 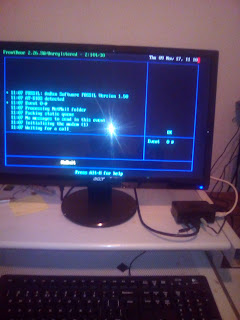 This blog is called OSG33X for a reason, because I am a insane computer nerd since 1986.

I was a popular and helpful sysop during the 1980's - 2000's in the Limburger province (south of the Netherlands).

Public access to Internet more or less destroyed the BBS scene and in the mean time the local CB Packet Radio community demanded I should start a CB Packet Radio BBS and thus I did. So I started a CB Packet Radio Station called ML2MST (Marti van Lin 2 Maastricht). We all used a so called BayCom SER 12 MODEM, running on 1200 BAUD. Which was extremely slow, yet gratis.

Yet in 2000 I lost my interest in CB Packet Radio and ML2MST was finally shut down.

After many years, while broadband became de facto in my country (Netherlands), I'm pretty excited about the BBS scene revival over IP.

I tried many modern BBS packages on Linux and Windows, yet I prefer my two favourites, the DOS based RA (RemoteAccess, by Andrew Millner) BBS system and FroDO (FrontDoor by Johaqim Hormighausen) Frontend mailer in a DOS emulator. And I've got them actually to work, even on my Raspberry PI 3B.

Unfortunately it's a little tricky, yet running a BBS was never for the fainted of heart. If I can do it, you can do it as well. It's as user friendly as it gets!

Don't worry, just follow the instructions and have a Lot of Fun!

The most easy configure and use Operating System for Raspberry PI is Ubuntu MATE for RaspberryPI. Especially if you wish to use a wireless connection for your BBS.

Please read the excellent documentation on the Ubuntu MATE for RaspberryPI site, because you need to expand the partition to the full capacity of your SD card.

On most modern screens, the terminal font is tinny, there for I suggest you run in a virtual terminal (Ctrl [F1-F6])

Ubuntu MATE for RaspberryPI ships with the wonderful MATE desktop environment, yet unfortunately MATE is way too heavyweight to run DosBox. To run DosBox without too much hassle you  need to install the lightweight Fluxbox:

Now log off from MATE and start a Fluxbox session. You can choose the Fluxbox session from the most left icon in the upper right icon bar of the lightdm logon manager.

To install the emulator run from a virtual console (Ctrl, Alt F1):


Now the first thing you have to do is run DosBox from Fluxbox:

DosBox will fire up in a window and now type exit in the DosBox console. 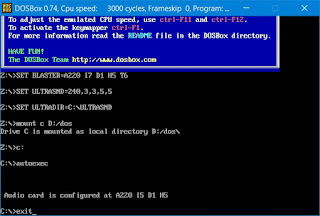 Now edit the file ~.dosbox.conf with you preferred text editor and make sure these lines are set as following:

Now scroll down to the serial section:

This will create a virtual MODEM on COM1: using the telnet port (23) over IP.

Now you need to move down to the [autoexec] section and mount your DOS directory and stuff, e.g.:

mount c ~/dos # assuming you have copied al your DOS software to the /dos directory in your home directory.
c:
autoexec #to run autoexec.bat automatically.

Now save the file, start DosBox again and enjoy DOS the magic on your Rapberry PI! 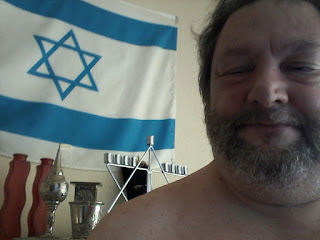 I am delighted to announce the release of my my latest album "TranceITion". You can download it from MediaFire as a ZIP file, containing MP3 files and a PDF for the jewelcase.

Most of the songs are instrumental and of course include my latest hits.